India has a long and special relationship with gold. From weddings to religious festivals, gold jewellery has a strong cultural relevance and its role in traditional Indian life dates back for centuries. However, gold is not just viewed as an adornment. For many people, gold is equally viewed as a safe, secure investment; a unique way to preserve their wealth.

Gold makes a valuable contribution to Indian economic growth as well. It is estimated that at least 2.5 million people are employed by the gold industry. Gold also plays a central role in the Indian gems and jewellery export market, one of the fastest growing industries in the country and a leading foreign exchange earner. In fiscal year 2013, gems and jewellery constituted 15 per cent of India's total exports and the value of gold items alone was more than $18 billion. The Gems and jewellery sector is contributing around 6-7 per cent of the country's GDP. One of the fastest growing sectors, it is extremely export oriented and labour intensive

Demand for gold in India is interwoven with culture, tradition, the desire for beauty and the desire for financial protection. The drivers of gold supply and demand in India and assess the genuine economic contribution that gold makes to the Indian economy. Over the past five years, annual demand has averaged 895 tonnes, equivalent to 26 per cent of total physical demand worldwide. For many years the most avid purchaser of gold in the world, India remains one of the leading markets for gold globally today. However, as India has little domestic supply of gold, demand is primarily satisfied by imports. India has minimal domestic production, with mined gold volumes of just two tonnes in 2013.

In many countries where mined production is low, recycled gold makes a meaningful contribution to supply. In India this has rarely been the case. The domestic gems and jewellery industry had a market size of US$ 40.45 billion in 2013, and has the potential to grow to US$ 80.59-85.43 billion by 2018, according to a study by a leading industry body and the country's gems and jewellery market could double in the next five years. The growth will be driven by a healthy business environment and the government's investor friendly policies. India is deemed to be the hub of the global jewellery market because of its low costs and availability of high-skilled labour. 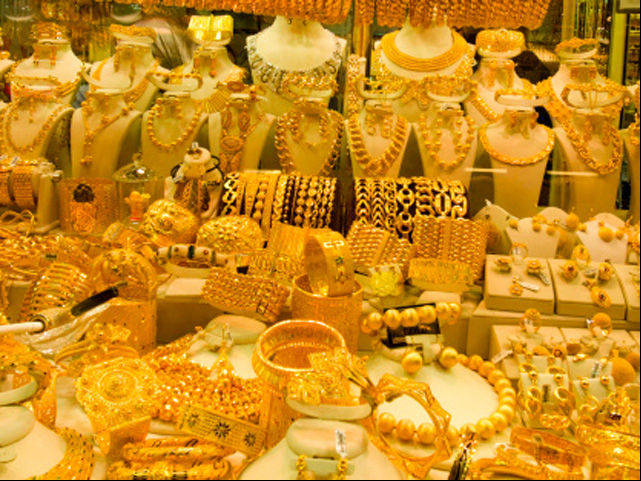 Presently there are approx 16-19 refiners in the Indian Gold Refining Industry, out of which there is only one LBMA approved delivery refinery. Indian Refinery Industry is refining pure gold to the tune of approx 17-18 tonnes on monthly basis. This industry has huge potential of growth as India has demand of approx 80 tonnes of Gold on monthly basis and presently only 17-18 tonnes of gold is being refined in India.